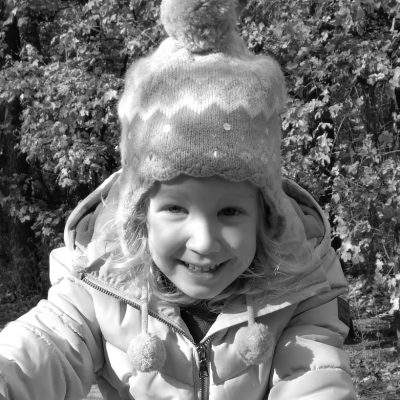 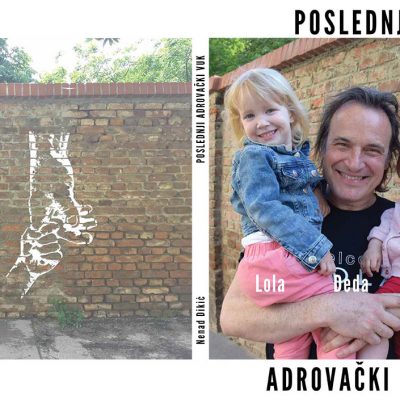 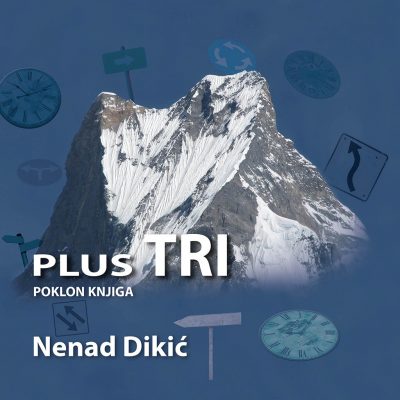 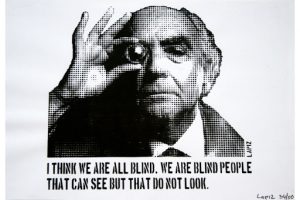 According to the different health authorities the surge in infections seems to be due to a lack of discipline in the population. At the same time our discipline in writing this diary has gone down a little bit. Today I will give it a new try, as I believe that this period will be an extremely important one in how we will be able to conquer the virus.

On the one hand there is the continuous appeal from governments to stick to discipline and some governments are re-introducing measures. At the same time governments give off a signal that the corona crisis is over. The last 3 months I was active as a reserve-officer in supporting companies in the vital economy. However, all of a sudden this activity was stopped and the government seems to be back to normal. For me this was strange as the economic crisis is only beginning and much could have been done to support in the coming period.

In my view this gives off a double message to society: the crisis is over for us but not for you. It does not help in getting support for other measures. Just now there has been a discussion about wearing mouth masks and our Health Institute decided not to promote their use. We seem to be the only ones in Europe, I feel like we are the Gallic village in Asterix and Obelix, but unfortunately without the magic potion…

Last week we were finally able to visit our house in Italy. It was a strange experience after all the lock-downs. Everything looks normal, apart from the mouth masks many people are wearing in the street. However, when you talk with people you get a feel of the stress they have been in in the last months and there is still a large amount of fear that things will worsen again, although now Italy is doing well compared to other countries. Anyway, it was good to be there and speak with our friends and see that the society is slowly getting back on its feet. Of course the ‘selfish’ behaviour of the Dutch prime minister Rutte on the European top about the economic aid had not gone unnoticed, but luckily we have seen no negative behaviour towards us, despite the car with Dutch license plates.

Apart from the virus and its economic effects, there is another effect that is worrying me and that is geopolitics. I see the amount of conflicts in the world going up again (as is the price of gold, which is usually a bad indicator). Just a few examples: the animosity between the US and China is growing, Azerbaidzjan and Armenia are back in conflict and Erdogan is obviously doing his own provocations on Agia Sofia and trying to drill for oil in Greek waters. The last thing we need at this moment is more conflicts, but in dire economic times it is tempting for politicians to start one, because it ‘unites’ the nation. With Serbia always being in a geographically sensitive location, this is a new threat that might be coming.

The situation in Serbian health care worries me a lot, based on the news items I am reading. I remember you were writing that the situation in spring was bad and I keep reading that it is much worse now. What would that mean if a real second wave of the virus will hit in autumn, as it did with the Spanish flue 100 years back (I ask myself the same question for the Dutch health care system, by the way)? How do you see the next weeks developing ?

With a new specialization in clinical pharmacology (congratulations !), how do you see the current race in vaccine development ? Russia claims to be far, Oxford went into the third phase and the US company Moderna is already asking 50 € per dose, without having a vaccine ready yet. I look forward to your thoughts on this and of course to hear how Anna and you are doing !

We are well and hope that will stay like that. We are doing what will be normal in the future. That means that we will need to learn to live with corona as our ancestors did with many microorganisms. My impression is that you take care; it is not easy to be infected. I spoke with dozens of people from shops, restaurants, and delivery companies, and all of them told me they didn’t have even one infected. Like some experts claimed contact, which is not long, with a mask on the face, could not spread the infection. What terrified me is a massive gathering of the people without control. Yesterday I drove the bike around the city, and so many people have been the group with any distance and mask. I am not sure they understand that our weak health system is under collapse and that very soon nobody could treat them.

But I think that it is not the most important thing. What is warring me is unemployment. So many people are losing jobs, and probably from September, we will have the first pick, just to apply medical terminology. I am not sure that the people will be relevant to all those facts about the corona when they do not have money for living. For me, that means more social unrest, like it was in Belgrade, US, London, etc. We have witnessed the situation when people are not happy, and they don’t care about the corona, they simple fight.

From the other side, the impression of the month is the ongoing discussion about the mask in the US. It only not easy to understand why people are so against masks, despite the mask could save their life. So many explanations that at the moment you could believe that mask is such a problem. Just today, they restarted some schools and allowed students to come without masks. That is hard to understand when they have in a single day more the 50000 new cases.

Finally, a unique situation is in South America, like in unrealistic novels of Marquez or Saramago, that is kind of dark zone, where people are dying on the streets, where they created individual beds like coffins in the order they not manipulate too much with infected body. I hope that end of the pandemic will be like in the novel “Blindness” was everything just stopped suddenly.

Since I have just finished clinical pharmacology, I am aware that is the end of fiction novels and that life is more complicated. In life, it is not possible to create the vaccine in one year, since usually, it is necessary five years. Probably that is the answer to your question. I doubt that anybody will make the vaccine this year. For the moment, I am most concern about the health of the people who are forced to get the vaccine in Russia, China, and who knows where. Just imagine about side effects and late adverse effects on the organism. How is it possible to believe they have the vaccine for the virus which they could not even detect for sure. Currently, in the majority, false positive and negative effects are about 30%.

What I read is that cross-immunity is possible. My unproven theory is that our gypsies are not infected or very rare. I spoke with some and got approval for that. Then I read that cat lovers have cross-immunity with feline coronavirus. Now I am happier with Micy Bowie, my new cat. So it seems that it is a matter of time when the population will be immune to corona virus-like we are on influenza virus. That doesn’t mean that we would not have deaths. We will have it like we have because of influenza. According to many data globally, half a million people a day from the flu. The current death toll for COVID is around 700.000.

All this doesn’t mean that you should not come to Belgrade. It is just necessary to plan it carefully, reduce contacts, and then act as normal as in Amsterdam. I doubt you will have a problem.

So, I am still waiting you for a glass of wine. 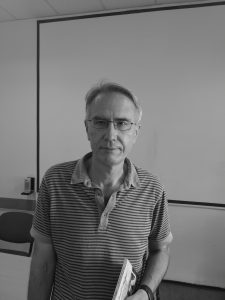 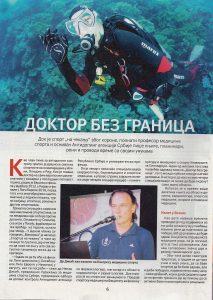 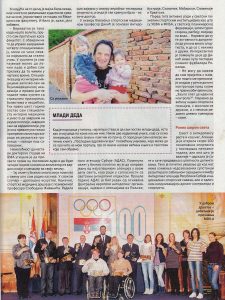 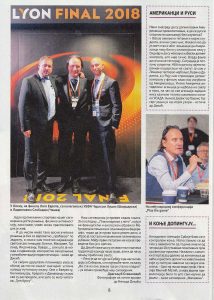 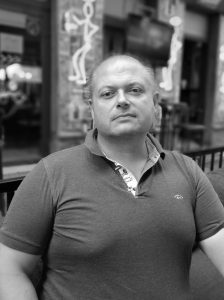 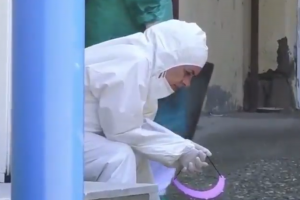 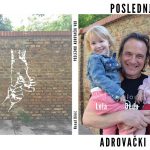 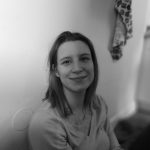 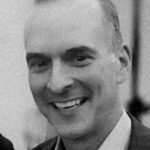 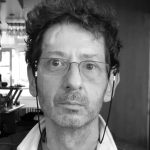 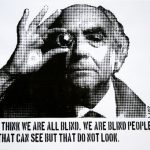 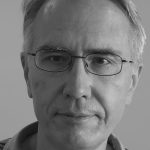